When talking about an abundant mindset, we are talking about aligning your thoughts, emotions and faith with that of which God says is for you. God always has more than where you at. Despite your childhood, past failures, current circumstances and what people around might have labelled you, the big question is, WHAT DO YOU BELEIVE?

We must be careful of having internal dialogues that go like this; “I don’t have enough” … or “I can’t because” …. You see in God there are no limitations nor restrictions to His plans for your life other than what you set in your life.

“Beloved, I pray that you may prosper in all things and be in health, just as your soul prospers. 3 John 1:2 NKJV

The scripture says that God wants you to prosper in all things. All things means all things; spirit, soul and body. Marriage, relationships, finances, success and so on. God is interested in you succeeding in all areas of your life. There is a KEY though.

The word prosper means; “to help on the road”, “succeed in reaching” or “succeed in business affairs”. My question to you is, do you believe that God wants you to succeed in reaching all He has for you? There is a direct relationship between what is happening in your soul (will, mind and emotions) and that what you see manifested in your life.

There is a clear differentiation between an abundant mindset and a scarcity mindset:

Scarcity mindsets: See glass half empty, sees troubles and problems, focuses on what can’t be helped, steps in fear when uncertain times arrive.

Jebez was someone that had an abundant mindset and made a decision not to be limited nor labelled by anyone less than that of which God has labelled and called him for.

“Now Jabez was more honourable than his brothers, and his mother called his name Jabez, saying, “Because I bore him in pain.” And Jabez called on the God of Israel saying, “Oh, that You would bless me indeed, and enlarge my territory, that Your hand would be with me, and that You would keep me from evil, that I may not cause pain!” So God granted him what he requested.” 1 Chronicles 4:9-10 NKJV

Despite Jabez being named and labelled “he will cause pain”. He had made a decision out of an intimate place with God, that God had so much more for him. He could have settled for restrictions, limitations and a descriptive path ahead, yet he NEVER. He was bold enough to ask God for more.  “Oh, that You would bless me indeed, and enlarge my territory”. You know what the amazing thing was, God responded and truly granted all He asked.

Don’t settle for less than God has prepared for you nor make statements like, “this is my lot in life”. Jacob’s prayer was a “covenanted prayer with a covenant God.”

“The thief comes only in order to steal and kill and destroy. I came that they may have life, and have it in abundance [to the full, till it overflows].” – John 10:10 AMP

The word abundantly means; superabundance, excessive, overflowing, surplus with left over. Jesus came to give us life overflowing in all areas. He is the same yesterday, today and tomorrow. Will you believe that? Will you receive that? Will you walk in it?  The BIGGEST question is, “WILL YOU EXPECT IT”?

I encourage you as you walk out your destiny, that you would be like Jabez and approach God with confidence and expectation for God to Bless you, increase you and enlarge your territory in Jesus name. 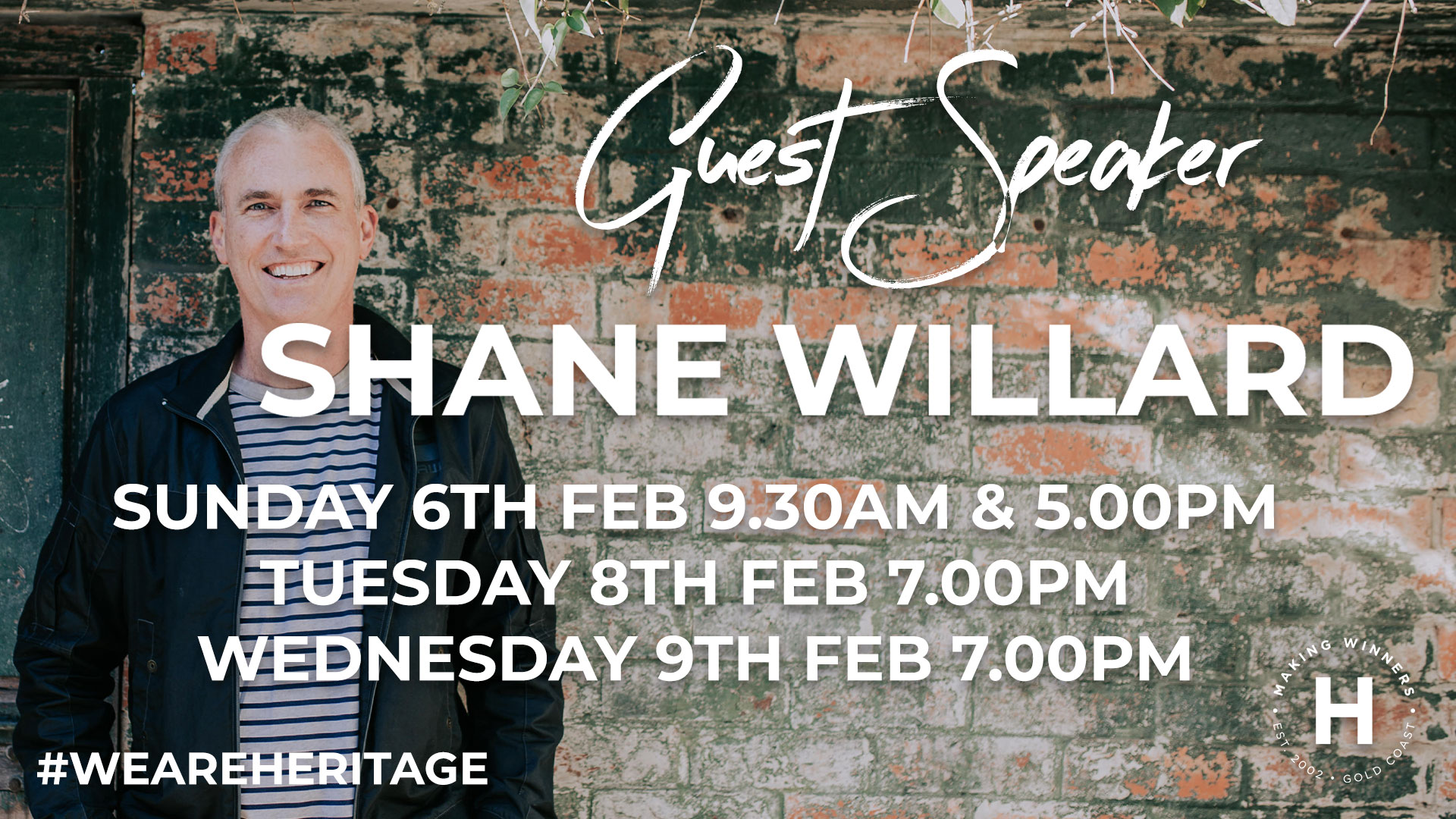 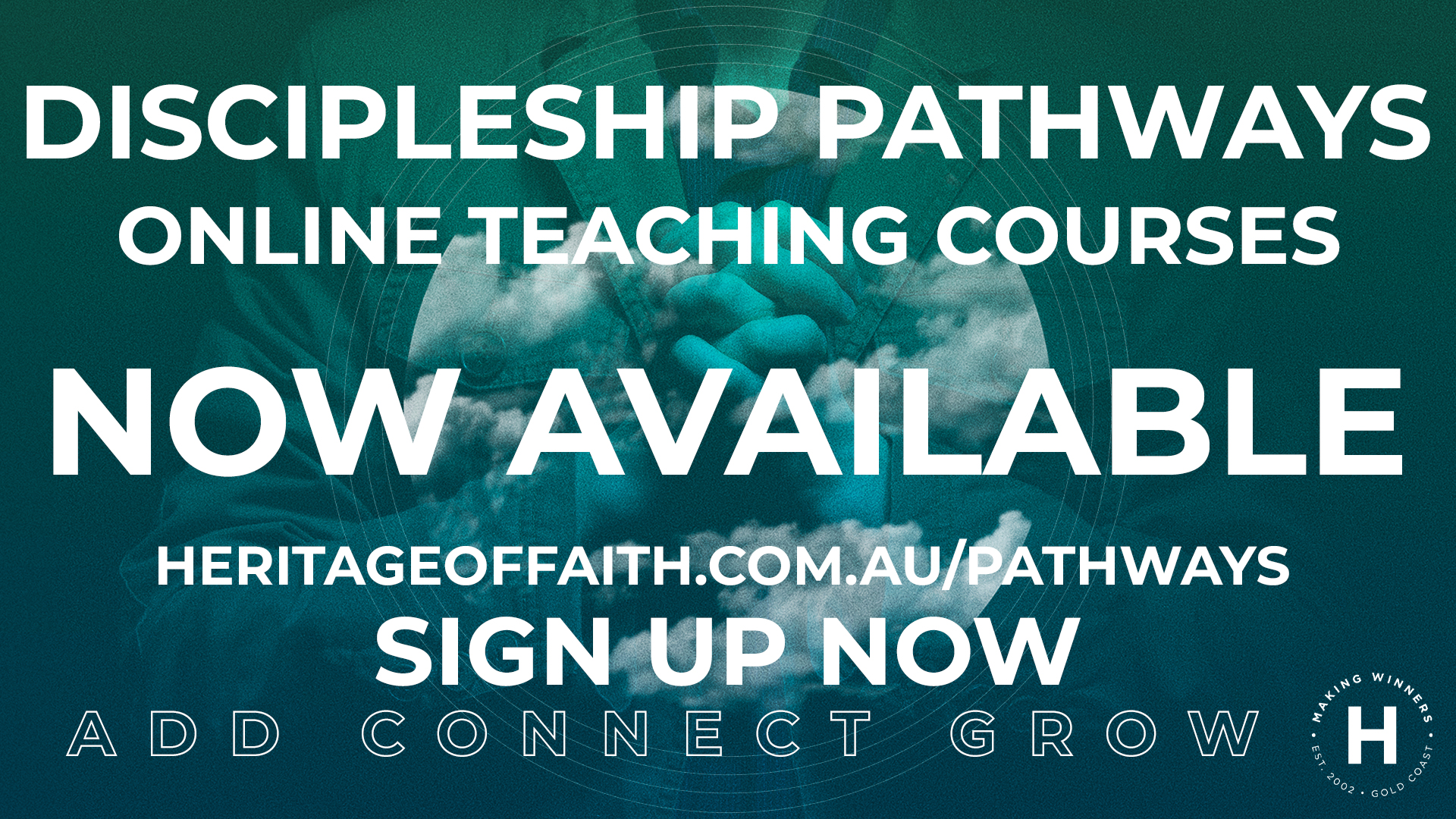