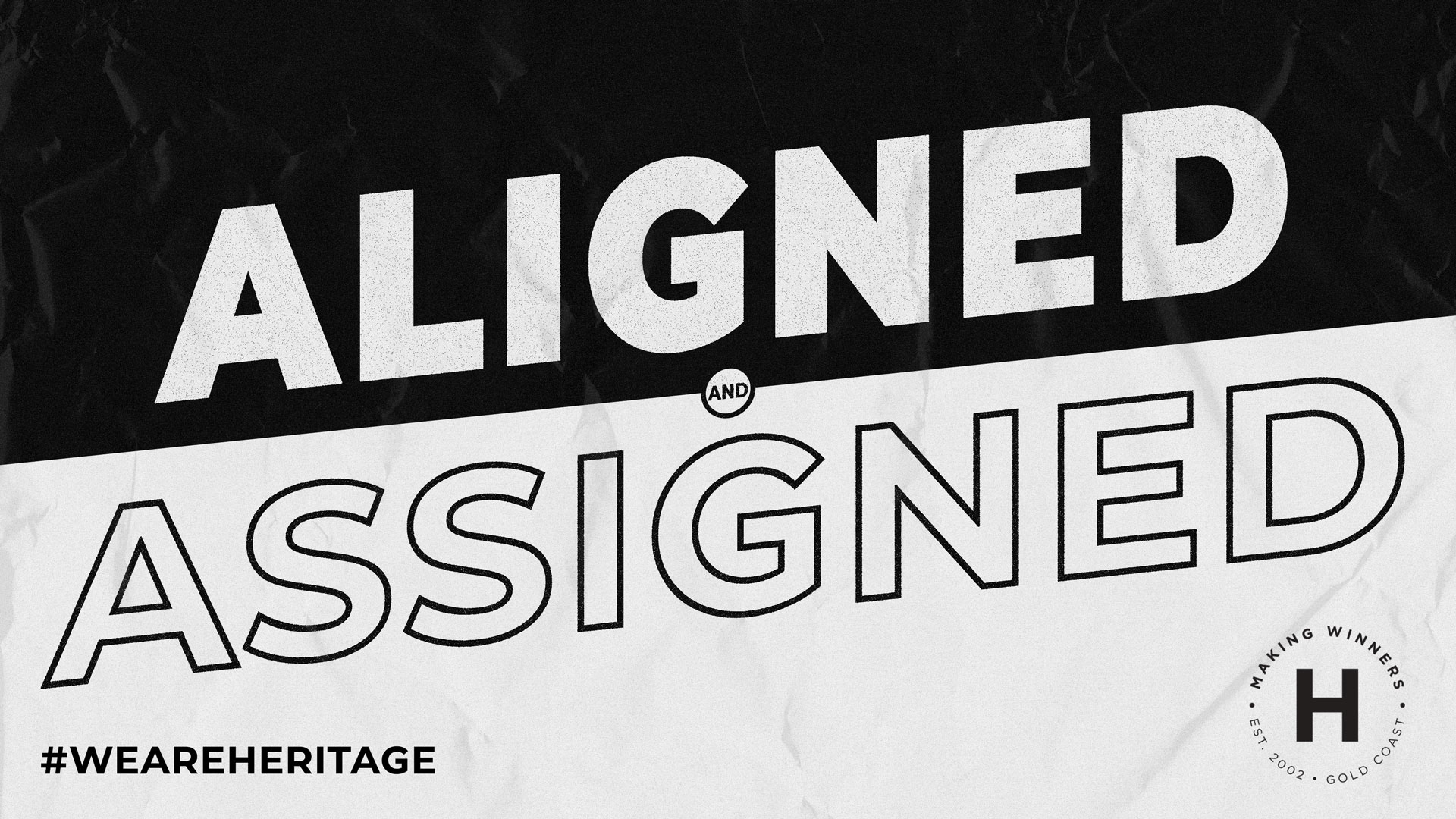 Some think that the Church you choose, the location you stay is not important to God. Well, I believe if God has a blueprint for your life and you have a part to play in His plans, well then I believe that the favour, blessing and providence both physically and spiritually for your life is impacted greatly where you are aligned. There is something significant about being in a place both physically and spiritually where God has predestined you to be in a specific time and season.

There is so much we can learn from the early Church in the book of Acts. I believe the Lord is releasing fresh assignments from places that have been predestined for you to be aligned with physically and spiritually. These are places where He requires your gifting, talents, resources and abilities. There is a fresh anointing and an enabling that is about to be poured out – are you ready?

“Behold, I send the Promise of My Father upon you; but tarry in the city of Jerusalem until you are endued with power from on high. ”And He led them out as far as Bethany, and He lifted up His hands and blessed them. Now it came to pass, while He blessed them, that He was parted from them and carried up into heaven. And they worshiped Him, and returned to Jerusalem with great joy, and were continually in the temple praising and blessing God. Amen.” Luke 24:49-53 NKJV

Jesus instructed the disciples to wait in a physical place for a spiritual promise. (The Holy Spirit / Power from on High). Jesus being God and finishing His assignment could have poured His Spirit out as He ascended to the Father, but He did not. There was an instruction given and an expected response required.

The key focus was the disciples response;

Question: What can we learn from this?

There are promises from God for our lives both individually and corporately. My question is, are we in the right place, worshiping God and waiting with expectation as the disciples had done? There is a way to wait until we see what has been promised manifests.

Then they returned to Jerusalem from the mount called Olivet, which is near Jerusalem, a Sabbath day’s journey.  “And when they had entered, they went up into the upper room where they were staying: Peter, James, John, and Andrew; Philip and Thomas; Bartholomew and Matthew; James the son of Alphaeus and Simon the Zealot; and Judas the son of James. These all continued with one accord in prayer and supplication, with the women and Mary the mother of Jesus, and with His brothers.” – Acts 1:12-14 NKJV

Their example to us is that;

The “upper room” is a picture of;

There were a few things we see that were evident in the believers in the book of Acts.

Amen. I believe God is calling us like the early Church of Acts back to a place of alignment and one accord. To seek Him from a place of unity, prayer, community and expectation, this is how we as believers are going to overcome the challenges that the world may throw at us.

Nothing happens but by prayer. As two or more gather, Jesus is in the midst. As we encourage one another in the Word of God, through community and intercession that is focused, filled with faith and expectancy, we are going to see the promises of God manifest for our lives, families, Churches and nation in Jesus name.

Remember where there is unity God commands the Blessing. Psalms 133:1-3